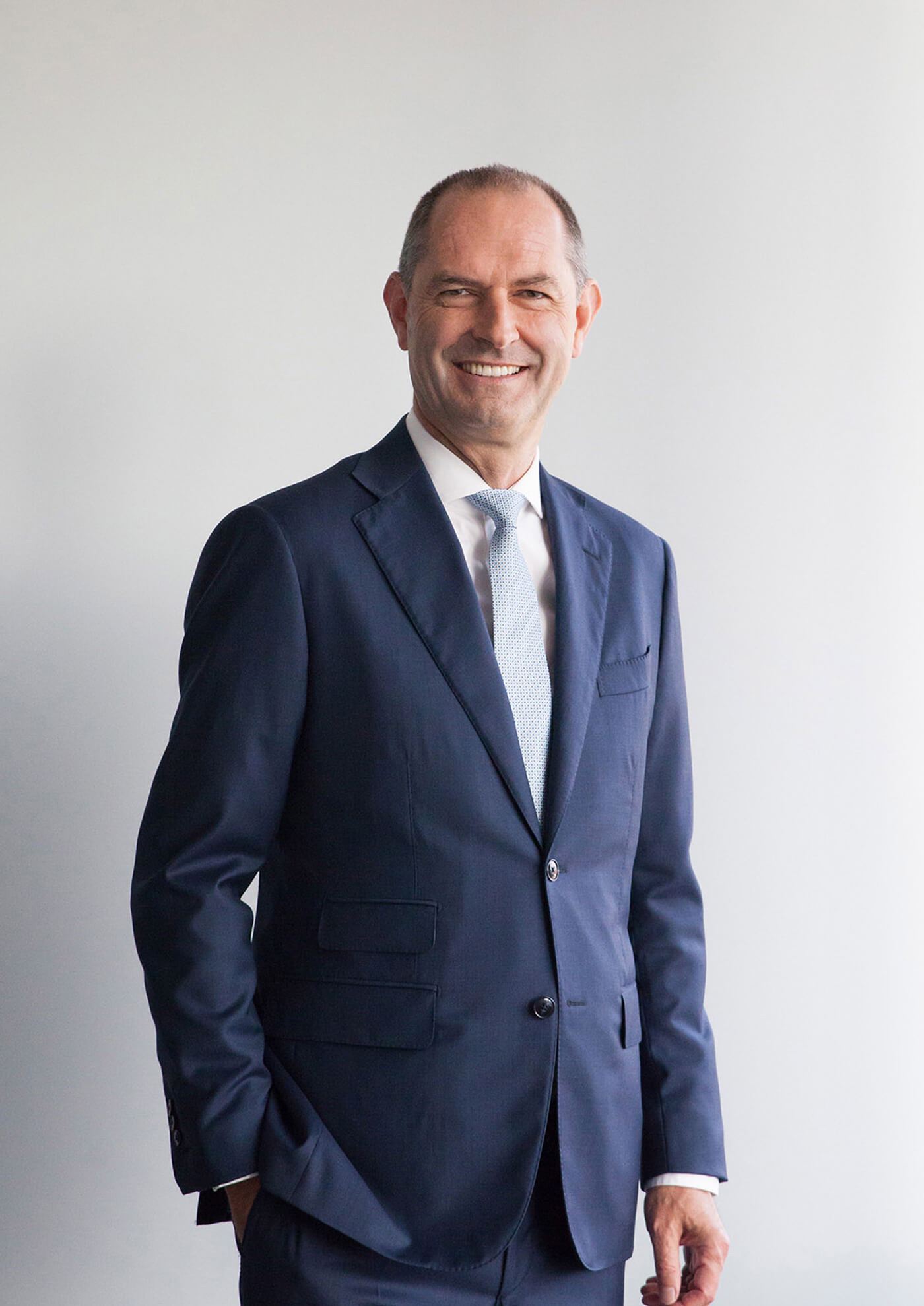 Fredy Raas has been managing director of Beisheim Holding GmbH in Baar since 2001.

From 1986 to 1991 he worked as an in-house consultant in the central logistics department at Siemens in Munich. In this role he oversaw the restructuring of business units in Europe and the US. In 1991 he joined the Metro Group where he was tasked with various management functions in Switzerland and Germany, including CFO of Metro Cash & Carry Germany. In 2001 Fredy Raas joined the family office of Prof. Beisheim and took on various executive management roles.

Additionally, he represents the interests of the Beisheim-Group as a supervisory board member of Metro AG and Ceconomy AG. He also serves as a member of the executive board of WHU Otto Beisheim School of Management.